We love a good ginger jar moment. This design classic harkens back to the Ming Dynasty, when the porcelain jars were used for everything from basic provisions (such as salt, oil, and, of course, ginger) to urns for honoring the deceased. Ginger jars were also often given as gifts to the Emperor. The use of the Chinese character for “double happiness,” which you’ll find on many blue and white ginger jars, suggests that the jars were often given on special occasions, such as weddings. Just like the marriage, they were intended to last for a lifetime. 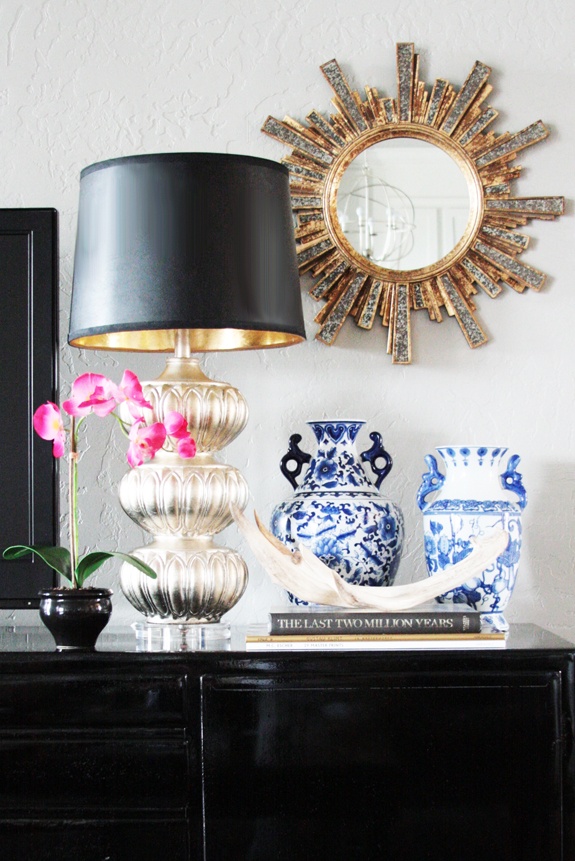 The traditional covered ginger jars were popular during the Quin Dynasty, and true antiques will often show signs of wear as they were used to store baking essentials such as flour and sugar. These days, ginger jars are more likely to be used as a design element: clustered on tables, setting a vignette inside a bookshelf, or even holding beautiful floral arrangements on kitchen countertops. With their classic color scheme of bright blue-and-white and their beautiful Chinoiserie patterns, ginger jars look good just about anywhere, as the pictures below demonstrate. Check out some of our ginger jars here! 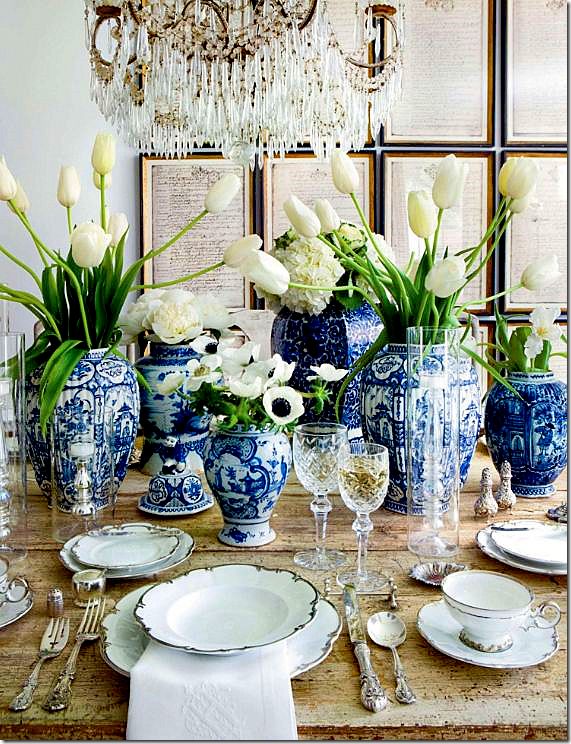 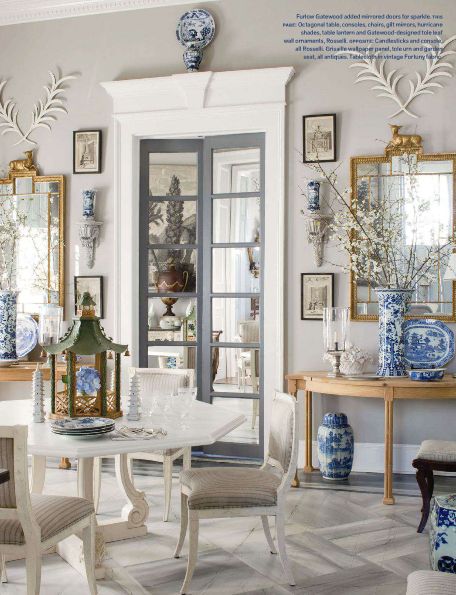 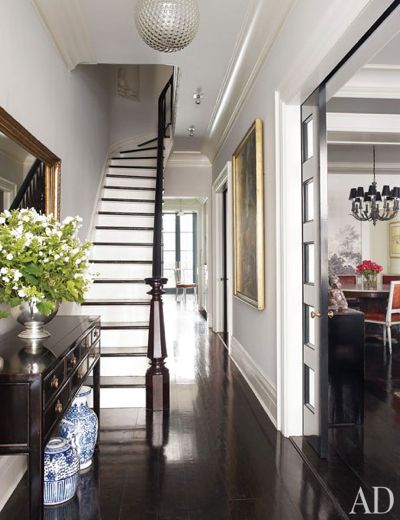 Want to get the look at home? Shop a few of our favorite ginger jars – plus, a couple of fun pieces that take the trend to the next level. 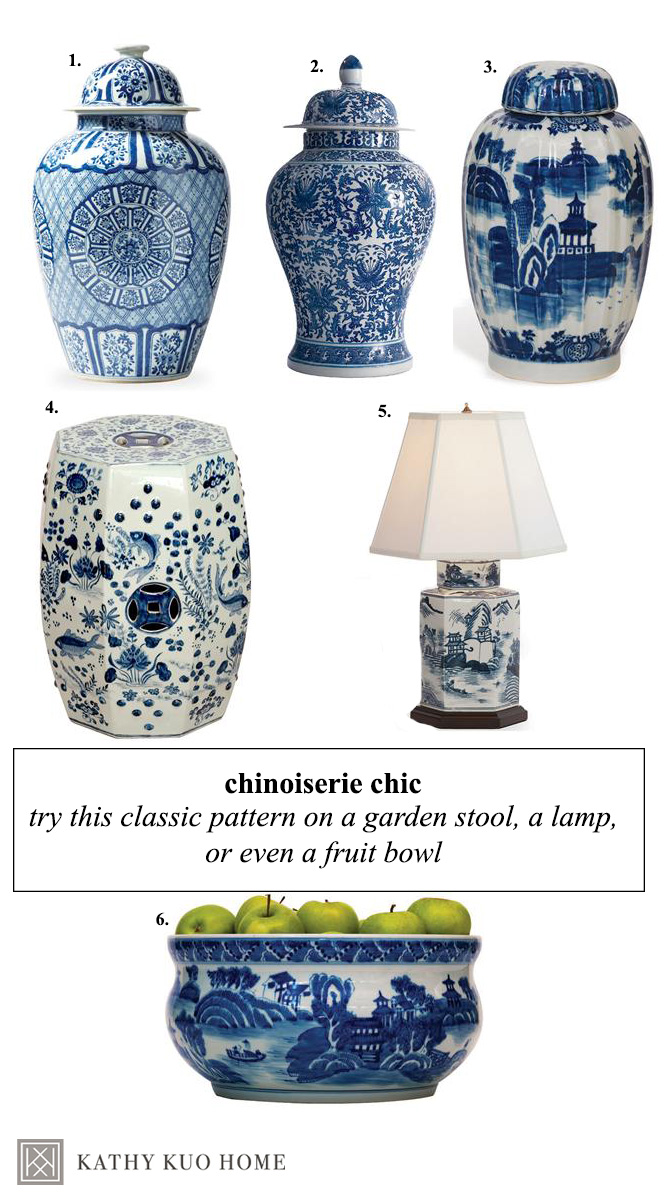 Budget Breakdown: How Much Does It Cost To Decorate A Room? 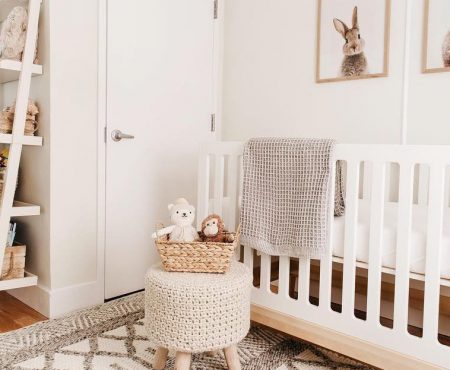 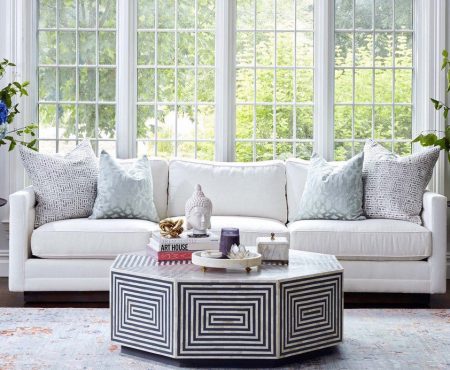 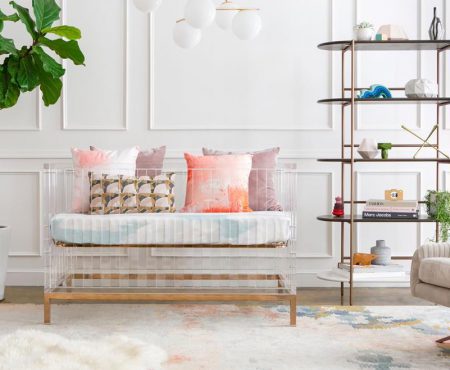 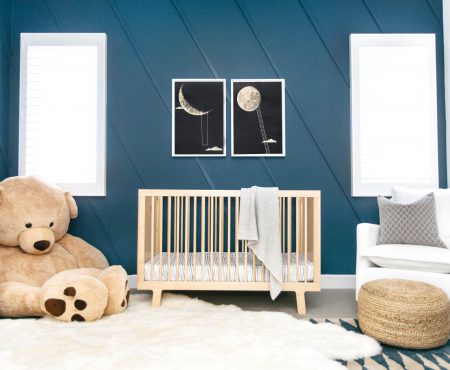 How To Choose The Perfect Crib For Your Nursery 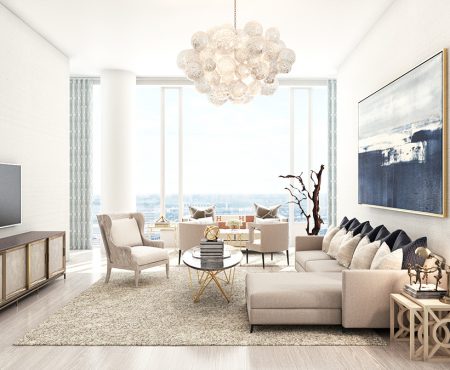 3 Key Questions to Ask Before Starting a Renovation